Home ABOUT RV The beautiful history of a moving dream 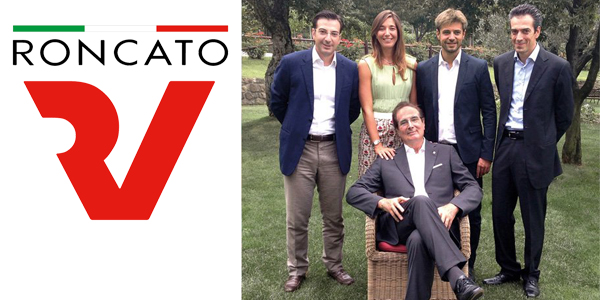 The history of the Roncato family began in the 1940s, just after WWII, when Antonio Roncato and his wife Palmira began, amidst many difficulties, to make bags and suitcases for Italian emigrants who, at that time, undertook the journey of their lifetime. A journey based on the hope of arriving in a better place than the one they left behind, the “promised land” of the 19th century, the dream.

Roncato Move Your Dream is the story of a dream, which commenced in the very same period when Italian emigrants were making their way to the USA.

Antonio Roncato, who had worked as the head of production in a luggage factory during the war, had first-hand experience of the job until, towards the end of the war, the company he worked for was destroyed by bombing. So after hiding for a few months to escape the dangers of the war, young Antonio decided to establish a family business, with his wife, producing the only objects he knew how to make very well, bags and suitcases.

A journey, a dream, a passion and courage, the values that led to the initial project, are still the driving force of the Roncato family.

Today, these values are still in the DNA of the third generation and have allowed the products made by this family to accompany the dreams of millions of people.

In the ‘70s, Antonio’s son, Giovanni Roncato, set up Valigeria Roncato, the brand of luggage that has become an icon of “Made in Italy” worldwide. “Reflecting on that period, on all the stories I heard and the anecdotes I was told about those journeys, I had already formed a precise idea of the dream that I would pursue for the rest of my life: to continue the work of my father Antonio, offering all those who want to see the world a product that can contain everything they think they need.” Giovanni Roncato, known as “Gianni”, loves to remember the start of his business, which has led him to own, today, one of the major Italian luggage companies.

Because a suitcase is not a mere object but rather represents a world of values intrinsic to the concept of travel, which for the Roncato family means discovery, innovation linked to tradition, respect for work, and artisan skills. Roncato suitcases not only embrace all the history of Italy of those years but also that of current times, since they are still mainly produced in Italy, the country of origin.

Giovanni had the insight to create the first mass assembly line of luggage products in Italy, which allowed him to transform the company into an industry. In the following years, Giovanni continued to innovate production processes and products, creating the first top-of-the-range Italian luggage items. The significant milestones in Roncato’s history include launching new products that are always at the cutting edge, since “Our collaborators who work to research and develop new products”, points out Gianni Roncato, “never stop and continue to discover new materials, shapes, colours and accessories that make our suitcases unique.”

From the first briefcase to the creation of the first polypropylene suitcase it was just a short step and, just as quickly, Valigeria Roncato began to make a name for itself not only in Italy but also in the European market. Later, at the end of the ‘80s, the Sphera collection of popular suitcases in polypropylene arrived. They were highly practical, manageable and innovative: they were easy to manoeuvre thanks to their side “Sphera” shape. In the ‘90s, another historic collection was introduced called Teenager, which revolutionised the concept of the suitcase due to a wide choice of colours and a design that was purely and typically Italian. The Teenager collection allowed the company to achieve a goal of over 1 million items sold worldwide, making it well-known everywhere. In 2000, once again, an ultra-innovative product, the upright suitcase, was introduced with the Shuttle collection. With its ergonomic tow handle and various improvements, it radically changed the suitcase concept for Roncato and led to what are now commonly known as uprights.

In the following years, the Roncato family showed its continuous focus on researching and offering new products, investing heavily in research and development while exploiting the potential of polycarbonate: thus, in 2007, the UNO SL collection was introduced, the first upright suitcase in the world with a polypropylene band and a polycarbonate shell.

Later years saw the creation of many other products to meet the needs of travellers and businessmen.

The Roncato Light collection, in light, environmentally friendly polypropylene (100% recyclable) and available in a variety of colours, helped to make Valigeria Roncato a company that pays great attention to research and innovative in the eyes of consumers, who show their increasing appreciation worldwide.

In 2012, Uno Zip was created, a functional suitcase with great aesthetic appeal. A luxury version was later introduced in 2014, in ultra-light polycarbonate with real leather details.

In 2015, the Box collection, suitcases made of lighter and more resistant than ever polypropylene, was launched with great success.

2016 saw the launch of the Roncato Double, the first “double duty” upright suitcase with a removable front pocket, making Roncato an innovative company also in the business travel sector.

To date, Roncato has the distinction of offering the lightest “Made in Italy” polycarbonate upright suitcase in the world.

The company pays special attention to its collaborators: “We firmly believe in the value of each individual and encourage the development of independent thought in achieving business goals. I like to remember that I am surrounded by people who have been working with me for over 40 years,” commented Gianni Roncato. Every new challenge is faced with the utmost commitment by everyone in order to achieve excellence and offer quality products that meet ever-changing market needs. “And the dream continues through my children Alessandra, Andrea, Cristiano and Enrico. They are our third generation and, over the years, I have tried to hand down to them all the passion, strength and experience that my father handed down to me, all the values required to retain the craftsmanship and attention to details that have set us apart from the start of this exciting journey.” 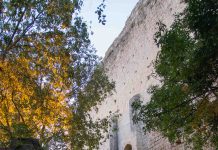 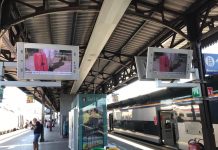 New RV Roncato advertising campaign is on air: the Ypsilon collection dominates the screens of the Great Italian Stations 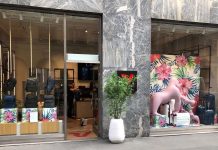 We start stronger than before, together with you! 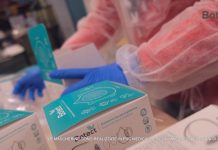 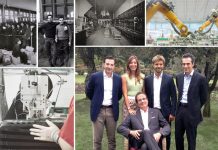 What does “Made in Italy” mean? 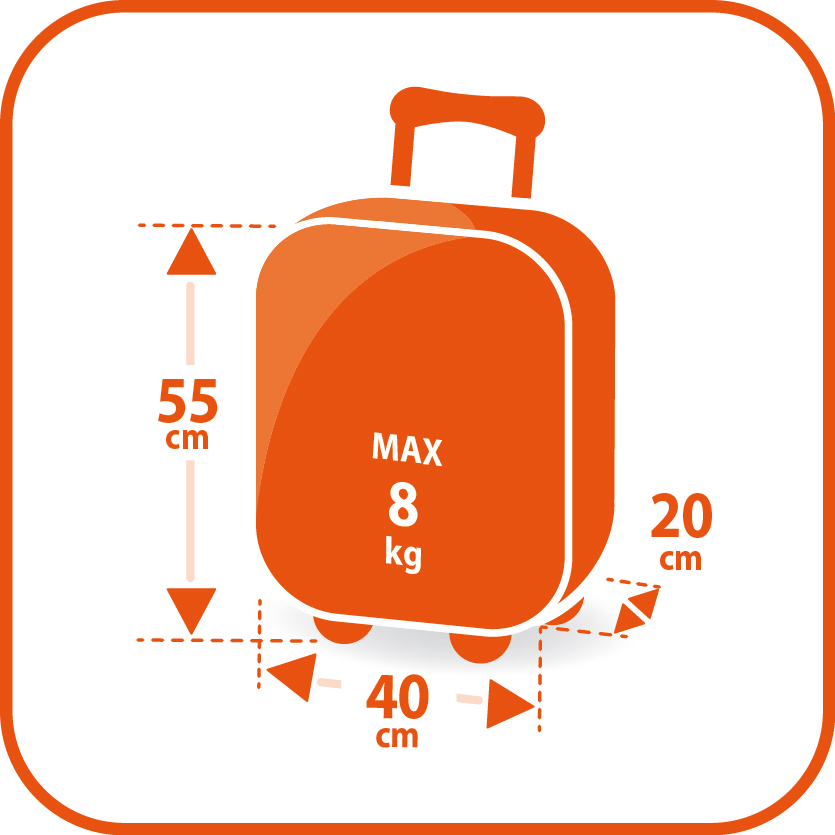